Senator Lindsey Graham (R-SC) has weighed in on the Michael Flynn bombshell saying the report “reeks of criminal activity.” Flynn pled guilty to lying to the FBI over contacts with […] The post Lindsey Graham Responds to Flynn/FBI Report: ‘Reek of Criminal Misconduct’ appeared first on The Political Insider.

Senator Lindsey Graham (R-SC) has weighed in on the Michael Flynn bombshell saying the report “reeks of criminal activity.” Flynn pled guilty to lying to the FBI over contacts with Russia in late 2017, but newly unearthed documents unsealed by the Department of Justice seem to indicate the former National Security Adviser was “set up.” Handwritten notes from the day General Flynn was interviewed by the FBI show a questioning of the goal behind the interaction: “Truth/Admission or to get him to lie, so we can prosecute him or get him fired?” The story has Graham seeing red. It’s pretty apparent to me that General Flynn was a victim of an out of control Department of Justice. He basically got railroaded. It’s pretty widely known the Obama Administration did not have much use for General Flynn.https://t.co/LyVvcUPB6A — Lindsey Graham (@LindseyGrahamSC) April 30, 2020 RELATED: General Michael Flynn Shares Patriotic Video After Bombshell Report Shows FBI Tried To ‘Get Him to Lie’ Criminal Activity? These revelations, shocking as they may be to anyone who still holds FBI leadership under former Director James Comey in high reverence, need to lead to two results. Complete exoneration of General Flynn. A thorough investigation into major players in the Comey-led FBI, with any remaining agents being dismissed from their government jobs, their pensions taken, or other actual legal ramifications. “These notes reek of criminal misconduct,” Senator Graham told Fox News host Sean Hannity. “One of the worst things that can happen in any democracy is for those who are in charge of the law to take it into their own hands for political purposes.” “I think that is what has happened here,” he continued. “Time will tell.” Graham also vowed to “find out how the FBI operated when they were told by the Russian sub source in January 2017, the dossier is a bunch of garbage.” Lindsey Graham says Michael Flynn was railroaded pic.twitter.com/UM5TrvQwcX — Acyn Torabi (@Acyn) April 30, 2020 RELATED: Trump Shares Reports That General Michael Flynn Could Be Exonerated Action, No More Talk Graham’s words will ring hollow if people like Comey, former FBI Deputy Director Andrew McCabe, and disgraced former FBI counterintelligence agent Peter Strzok are allowed to skate perpetually, despite mountains of evidence that this was one of the most corrupt FBI administrations in history. They all, amongst others, played an integral role in destroying this man’s life. Democrats at top levels of government evil. Destroy people’s lives they disagree with. Couldn’t care less.https://t.co/1xMknozboh — Wayne Allyn Root (@RealWayneRoot) April 30, 2020 There is no gray area here. If the FBI “set up” Flynn as his lawyers have suggested and these notes seem to indicate (his lawyer, Sidney Powell claims there will be “even more stunning” revelations to come), then they must pay. It is the only way to restore confidence in the once-revered bureau. The post Lindsey Graham Responds to Flynn/FBI Report: ‘Reek of Criminal Misconduct’ appeared first on The Political Insider.

All the news from all around the world

Rob Reiner Indicates Trump Is An Accessory To Murder For...

Trump Urges Limits Amid Pandemic, but Stops Short of National...

Joe Scarborough Says Everyone Except Trump ‘Saw This Coming...

Democrats And China Virtually Working Together To Defeat... 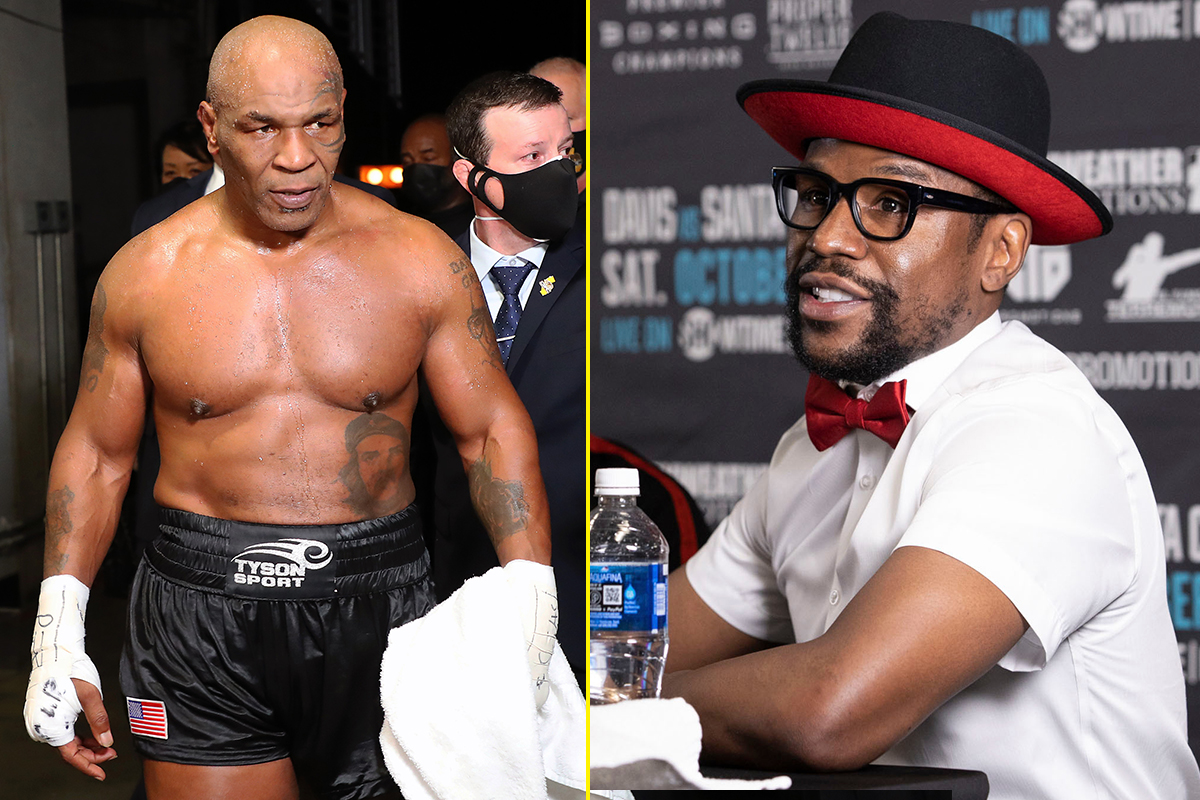 Mike Tyson has said that he disagrees with Floyd Mayweather’s complaint about the... 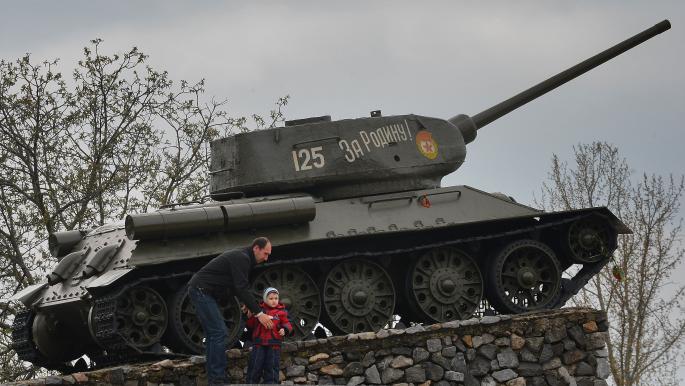 The 2020 People’s Choice Awards took place last night and although there was no...

The Central American country goes to polls amid concerns over a stagnant economy...

Despite the uptick in bookings, the Dallas-based airline expects revenue to drop...